We now have a list of All the New Game Pass Games Showed Off by Xbox at Gamescom 2021. While Gamescom doesn’t officially start till Wednesday (August 25, 2021), Xbox got a head start on the festivities with an announcement of all the new games coming to Xbox Game Pass. 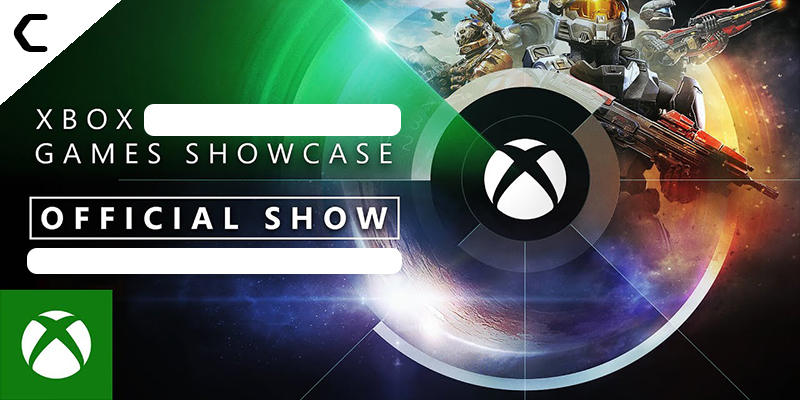 Most games going to be showcased at Gamescom will be available on Game pass on its release date and we have a list of them.

Over the previous months, Xbox has been laser-focused on its subscription platform. At E3 2021, an announcement was made by Microsoft. This announcement was about a ton of new games including all the forthcoming Microsoft studios releases that will have day-one Game Pass activity.

Below is a list of some of the games from today’s (August 24, 2021) showcase coming to Xbox Game Pass.

In addition to these games, a new crop of humble games is also coming to Game Pass on Console, PC, and cloud gaming. They are; 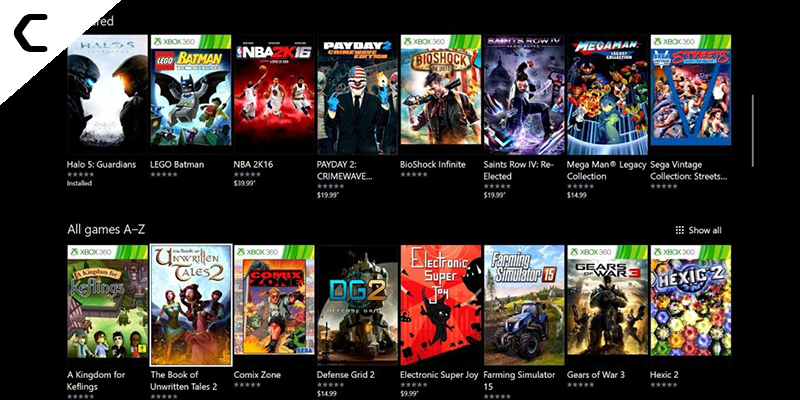 While these brand-new games are being released on Game Pass, updates and DLC are also coming to Game Pass. All subscribers can look forward to the Borderlands 3 themed, State of Decay 2: Homecoming, Making the Mayhem update in Sea of Thieves, and Wasteland 3’s Cult of Holy Detonation.

With Hades (2020’s phenomenal rogue-like)from Supergiant games released on the 13th of August and the addition of these new games, August has definitely been a great month for Game Pass. Note, the granddaddy of the modern FPS (Quake) was also released on Game Pass this month.

Concluding this article All the New Game Pass Games Showed off by Xbox at Gamescom 2021, we hope you are satisfied with the information provided.